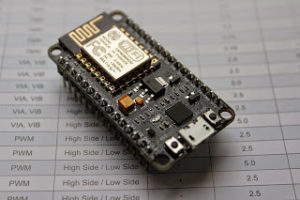 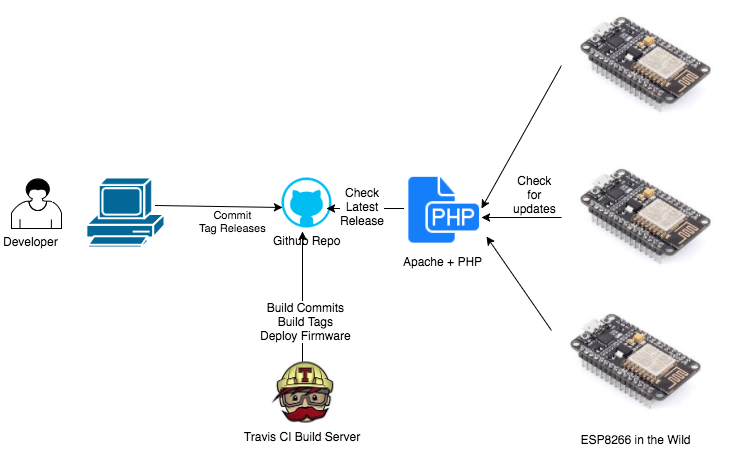 Related:  ESP8266 Weather Display: Featured on Lifehacker and by Adafruit! 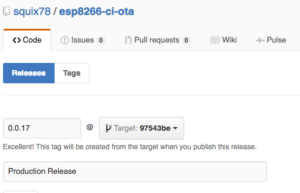