+1
Tweet
Share
Pin
Shares 0
After you setup your ESP8266 module as described here you can go on and write Arduino code that talks to the ESP8266 or even flash new firmware directly on the device. Someone has put together a firmware which allows you to send lua code to the module and run it through the serial console. This is a nice way to get started with programming the module directly instead of using an Arduino intermediary. This post describes how you can flash a new firmware on the module.

Getting the wiring right

Make sure you already have the wires setup as described in the previous post. Now the module needs to be put in a ready-to-flash-firmware state.

Getting the flash tool ready

In order to write new firmware to the module you’ll need to use a tool, the serial console isn’t helpful in this case.
Related:  New Feature: Copy items to another feed

Running Lua examples on the module

I had some problems with the stability of the ESP8266 chip. It would reboot randomly and quite soon I suspected the power supply. After I switched from the Seeeduino 3.3V power to this power supply, those problems went away: 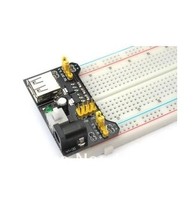 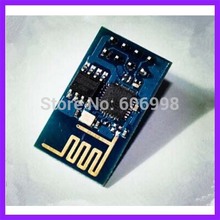